The Season of the Necromancer

All who oppose you, beware…

For the first Season ever, players will be able to unleash the powers of blood and bone with the Necromancer! If you’ve been looking for an opportunity to experience the game from a fresh perspective, there’s no better way than to dive in and start playing with the Priest of Rathma.

As with past Seasons, Season 11 continues to introduce new cosmetic rewards, obtainable by progress through the Season Journey.

Pet collectors will be pleased to see a new arrival in the Emerald Dragon… and, in addition to the Pant and Boot slots of the exclusive Conqueror Set, a brand new series of portraits themed around Treasure Goblins will be available. Finally, a portrait that serves as an homage to loot itself! 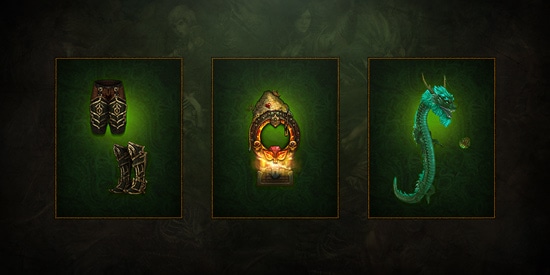 If you’ve been playing the past few Seasons diligently and reached Conqueror in the Season Journey each time, you’ve accrued a few extra stash tabs. Players who have not yet earned a total of four Stash tabs via the Season Journey can still unlock an additional Stash tab by completing the following tasks at the Conqueror tier:

Speaking of Conquests, we’re rotating those too! Do you love collecting lots of gold as fast as possible? You’ll be set with Avarice and Avaritia. Want to go fast while killing things? Speed Demon and Need for Speed will serve your purposes. Want to go fast while killing big things? Boss Mode and Worlds Apart are right up your alley. Divinity and Lionhearted are also making a return, if challenging Greater Rifts are more your style. Finally, if you’re keen to prove your mastery of various Class Sets, Masters of the Universe and Masters of Sets will also be returning. 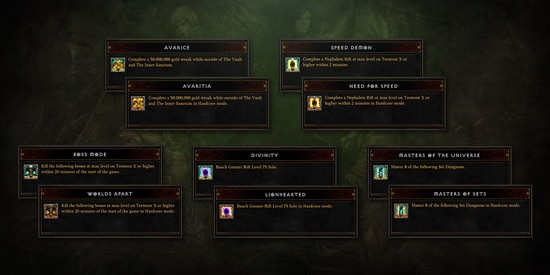 Finally, just as before, you’ll get a shiny new Class Set courtesy of Haedrig’s Gift for completing certain chapters in the Season Journey. We’ve listed the available Sets below. For those new to Seasons, here’s how it works:

Completing Chapters 2, 3, and 4 of the Season Journey will reward you with three Haedrig’s Gifts—one for each Chapter. Each Gift contains a few pieces from one of your Class Sets. Players can only unlock one Class Set in this manner per Season across Hardcore and Non-Hardcore, so choose wisely!

In addition, the set you receive will depend on the Class of the character you’re playing when you open each Haedrig’s Gift. To collect a full Class Set, you’ll need to open all three on the same character.

Here are the sets granted by Haedrig’s Gift in Season 11: 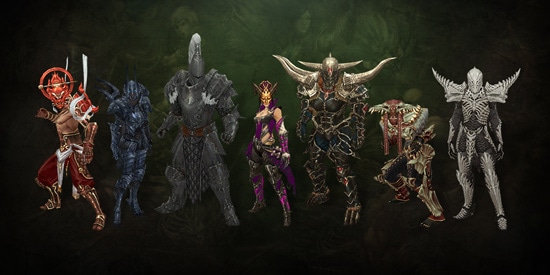 Note: Season 11 will begin on a Thursday to ensure there is adequate time to respond to potential issues with Seasons before the weekend begins.

Q: When are the non-Seasonal Leaderboards being wiped?

A: Non-Seasonal Leaderboards are only available on PC/Mac and are tied to what we call “Eras,” each of which lasts about 6 to 12 months. The most recent Era began on August 5. For more information on Eras, please see this post.

Q: What will happen to older Seasonal records?

Seasonal Leaderboard records are not being cleared and will remain archived both in game and on our website.

Season 11 is almost here! What are your goals for this Season? Is there a build you want to give your full attention, or do you have another goal lined up?

Let us know in the comments below, and we’ll see you for the start of Season 11!